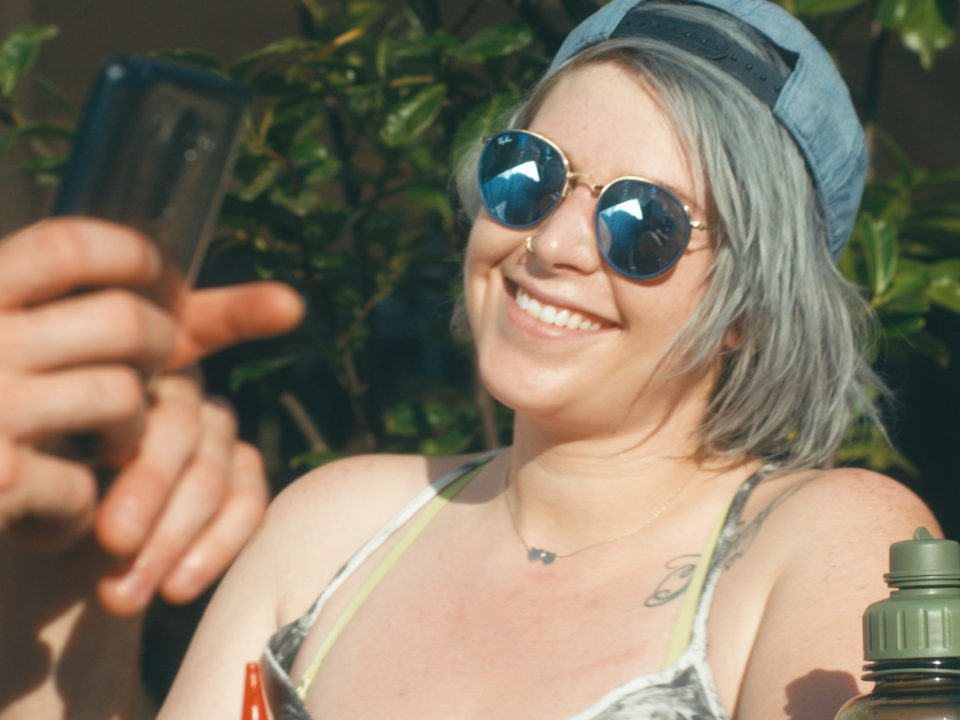 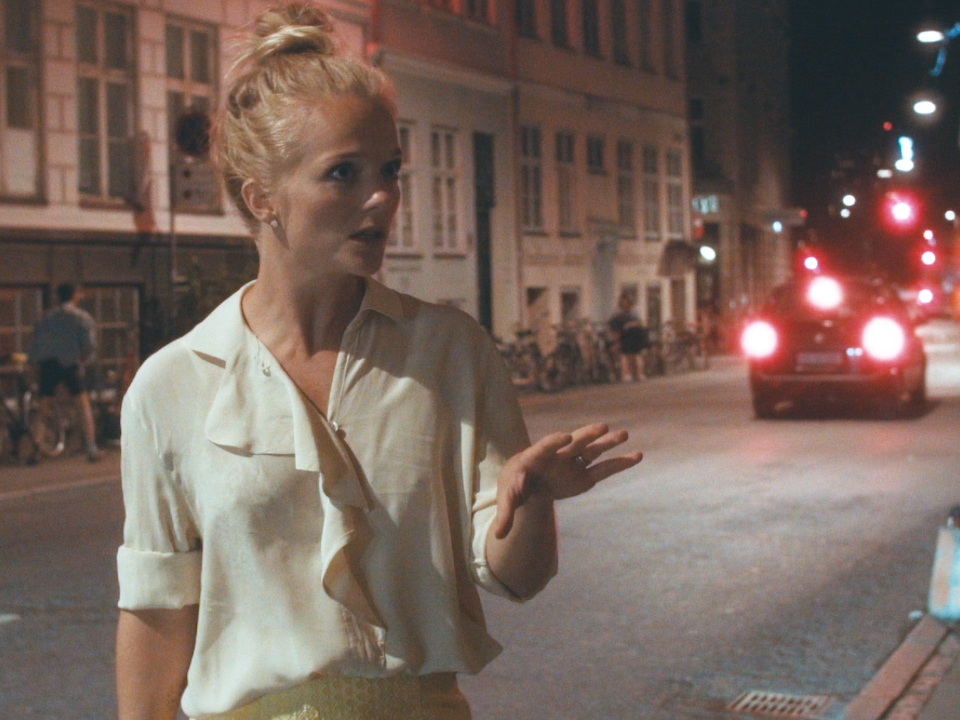 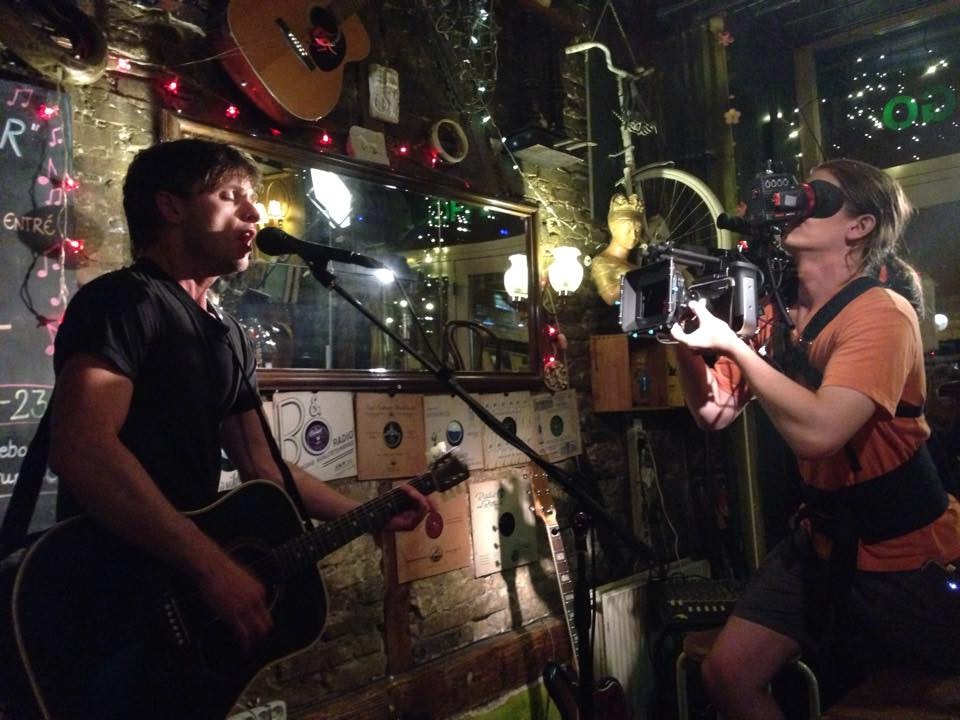 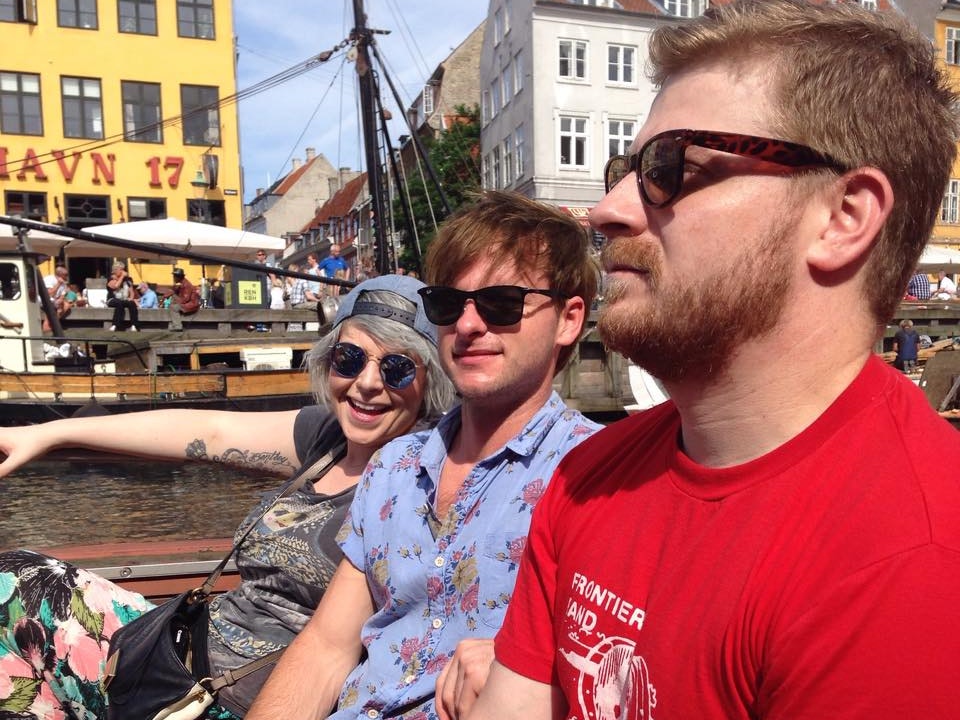 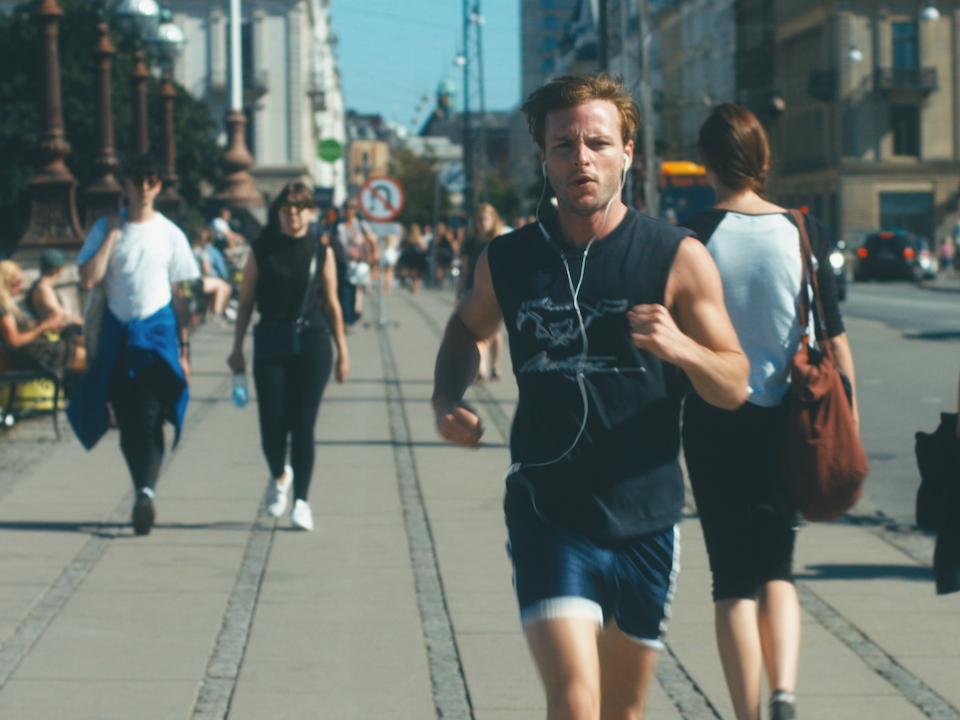 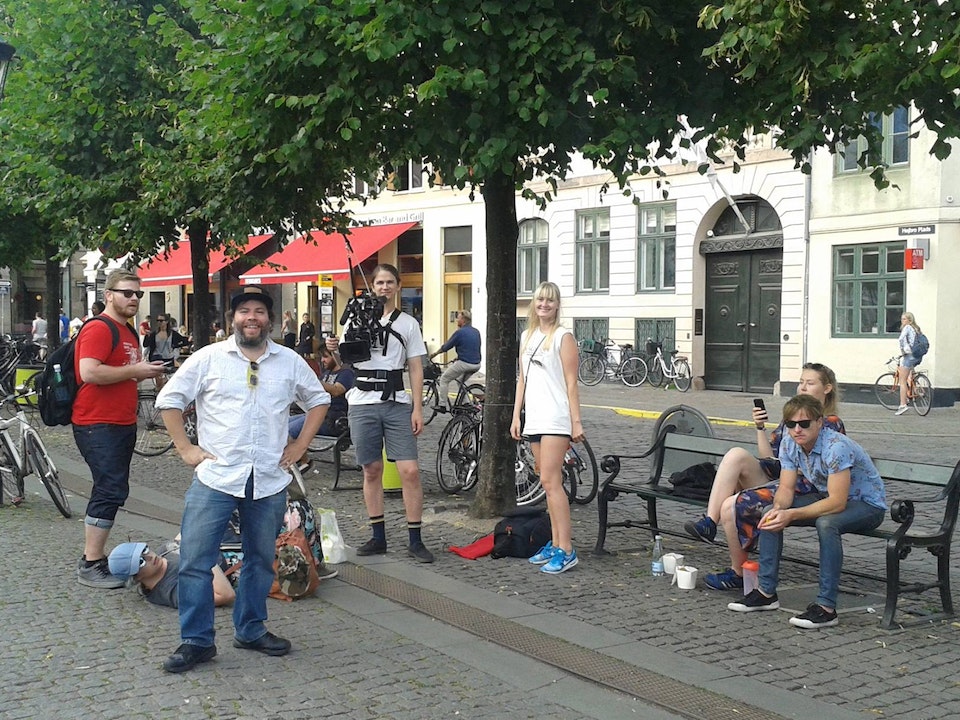 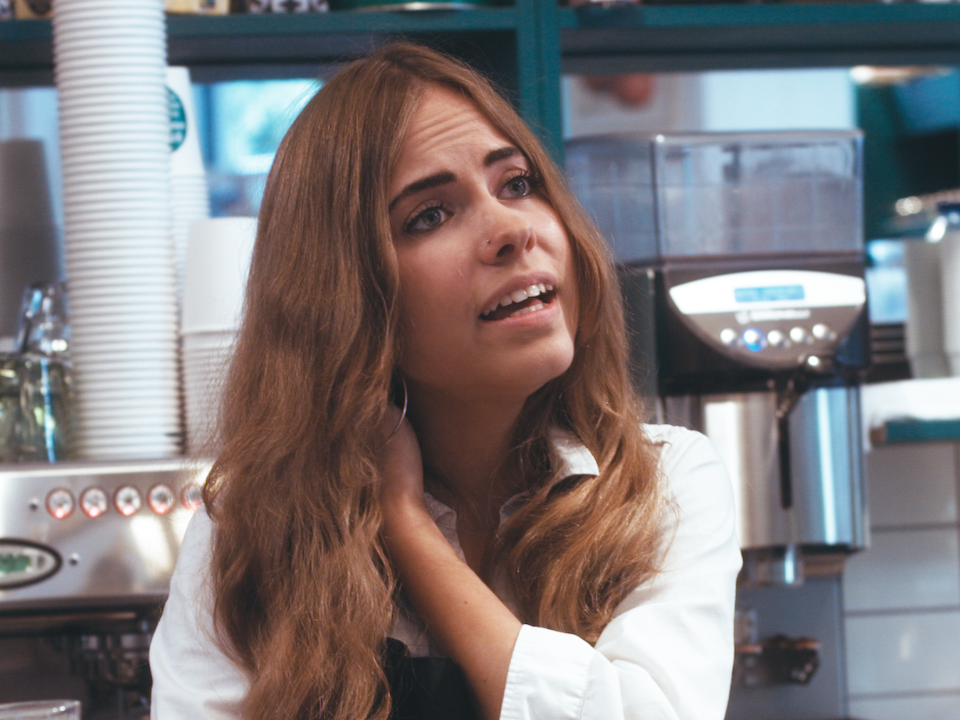 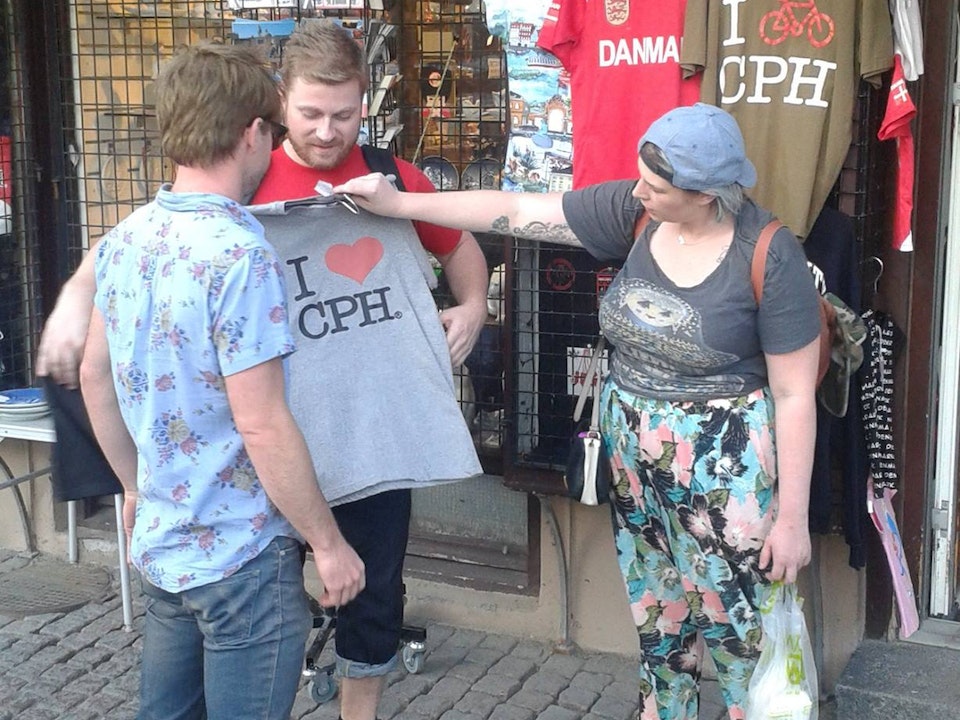 While on tour in Denmark, indie-rock singer Aaron Jenson struggles to manage his new career as a solo performer. Relying on the help of his manager and friends, Aaron embarks on a three day journey of indulgence through the streets of Copenhagen while trying to finalize a record deal. Simultaneously, he works through the difficult balancing act of maintaining healthy relationships while pursuing success in the unrelenting music industry.

Lost Pilot's first narrative feature stars LP's own Owen Beverly in a story built around his real life as a touring musician. The film was written and directed by Mike Allen and shot on location in Copenhagen in August 2015 by DP William Kitchings. Owen provided the music used in the soundtrack from his projects Indianola and French Camp, as well as performed live in the film.

The film just finished the festival circuit where it screened all across the country and in Copenhagen where it was filmed. It is now available on Amazon Prime HERE.